TEAM UP TO MAKE A BEAUTIFUL, DURABLE WOOD

Grown in the South Eastern United States in Northwestern Florida and Southern Alabama swamps where freshwater and the aerosol of saltwater from the Gulf of Mexico form a unique ecosystem; Tidewater Cypress, also known as Red Cypress is known for it's beauty,  hardness, and durability.

Tidewater, or Red Cypress has a red hue, more like an amber with darker colors in the grain. It's best used for exterior and interior wood siding, cabinets, and sometimes flooring.

Also known as the "Wood Eternal", legend has it, the doors of St. Peter's Basilica, and parts of Noah's Ark were made from a variety of this Cypress similar to Tidewater.

Tidewater Cypress was a favorite wood of many architects, including American Architect Frank Lloyd Wright, who used Tidewater Cypress on many projects including The Kraus House, The Pope-Leighey House, and The Unsonian House on the campus of Florida Southern College. 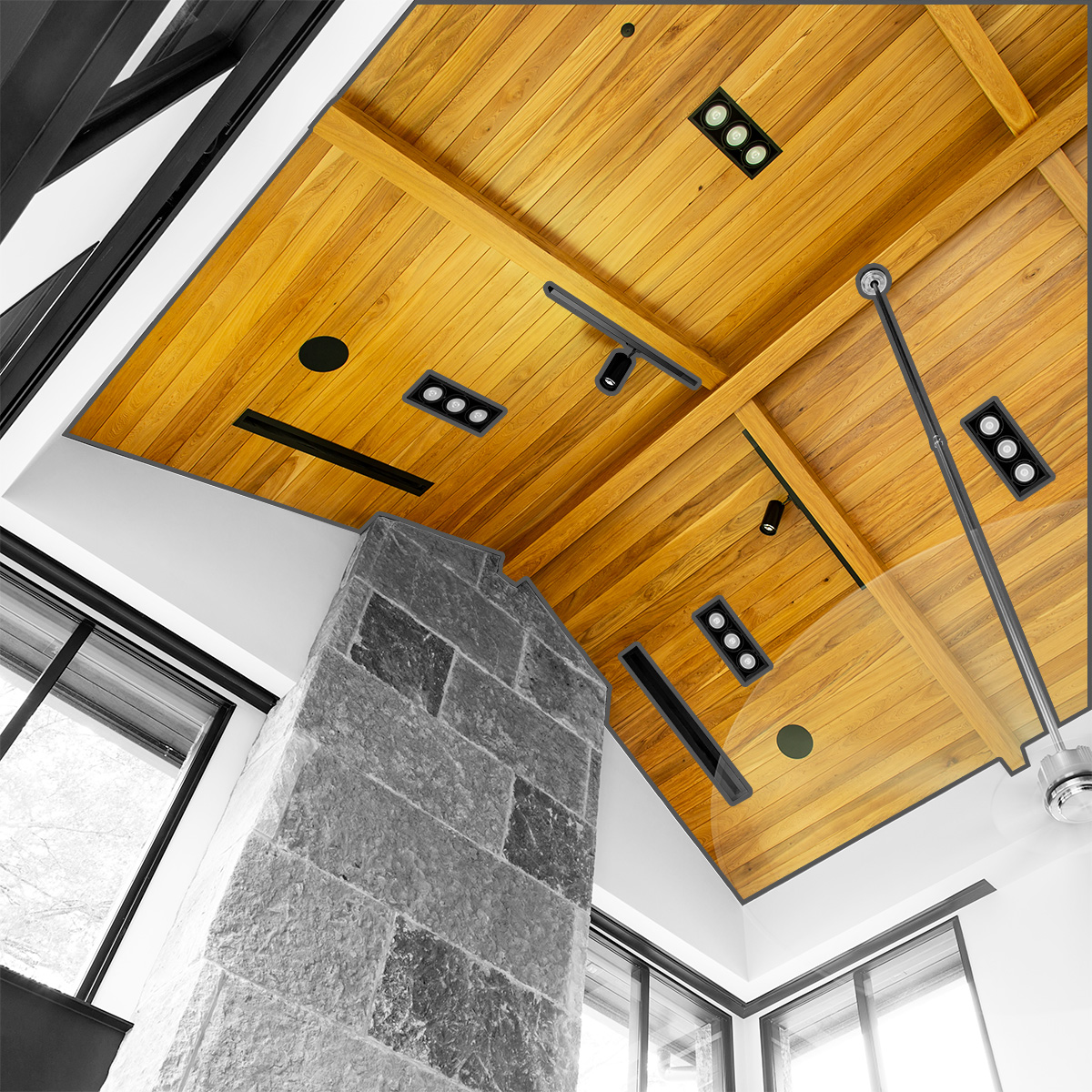 We typically offer TIDEWATER CYPRESS in the following sizes and grades:

Check out some species other than TIDEWATER CYPRESS